I think that Aliens: Salvation has one of the best comic book covers of all time. At first glimpse, it looks like it might be a traditional piece of Japanese art: a samurai kneels with his sword in front of him while behind him a dragon dances. Take a closer look and you’ll see that the sword is actual a huge cannon, the dragon behind him an Alien. Yeah, I capitlized Alien there because its probably one of the most famous aliens: the chest-bursting, acid-blood aliens from the the movies with Sigourney Weaver (Alien: Ressurection was my favorite).

Since pretty much every encounter with these perfect monsters results in death, I thought I’d accompany this image with some tracks that Trash Yourself threw at me a couple of weeks ago:

Trash Yourself and Toxic Avenger - Die (The Bulgarian Death By Remix)

They’re Trash Yourself on Myspace.

Look At The Sky A few years ago, no one even knew about Deadmau5. Now, he’s everywhere and its like people can’t get enough of him, and a friend of mine even claims they went to highschool together.

Ghosts’n'Stuff is almost a classic these days, but his remixes are also definitely worth a listen.

Also check out this video of him playing a club in Ibiza. Like DJ Cal, I also lost my shit around the 2:17 mark. The ‘mau5 also gets a ton of cred from me for calling his tour “For Lack Of A Better Name” and his album “Random Album Title” like he just don’t give a fuck.

Posted in Electro, Partying All The Time, Remixes | 7 Comments » 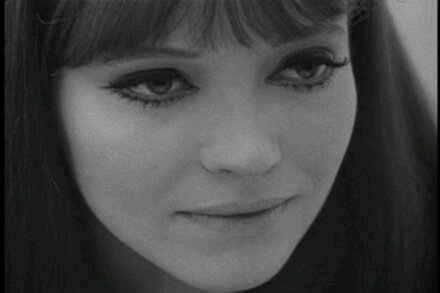 Anna Karina was Jean-Luc Godard’s muse, his starlett and his wife. She was the main actress in most of the films he directed and this includes a couple of my favorites: Pierrot Le Fou and Alphaville.

I always thought she was hot, but I also always thought that it must have been weird for Godard to watch Jean-Paul Belmondo (possibly the coolest guy in the world) always play the romantic lead across from her.

Anyways, here are some tracks for the francophile in you: A year or so ago I found a web comic called Gone With The Blastwave. It was about a group of soldiers wandering around a post-apocalyptic city, trying to find the other army and trying to find their way out. It was a Mad’s Spy Vs. Spy crossed with Platoon and it was amazing. Unfortunately, the author seems to have discontinued it.

If you still want to read the darkly comic tale of these masked troops wandering around a ruined city, you can buy the first volume on Amazon (or you can find some of the images on Google)

Speaking of ruins and the future, here is great Tommie Sunshine track and a bangin’ Tiga track, both remixed by the Disco Villains:

I love the Disco Villains and I’m glad to see that they are back.

They are @DiscoVillains on Twitter, or  you can even buy some of their stuff on iTunes

Posted in Electro, Partying All The Time, Remixes, Sci-Fi | 3 Comments » 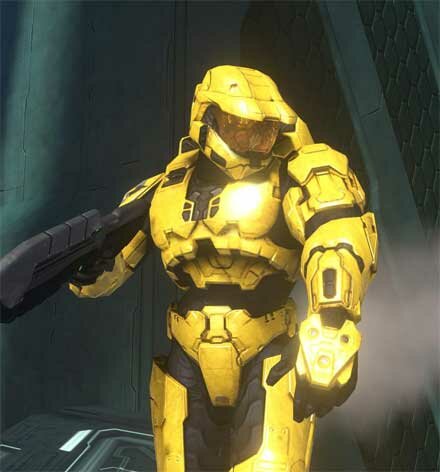 I just finished reading House of Suns by Alastair Reynolds. In the book, two shatterlings named Campion and Purslane (the galaxy-wandering, six-million year old clones of a woman named Abigail Gentian) fall in love with each other, befriend a golden robot (Hesperus, of the Machine People) and arrive decades late for the gathering of shatterlings that happens approximately once every 32,000 years.

I absolutely loved the book, and the fact that parts of it span tens of thousands of years. Reynolds writes sci-fi on an enormous time scale. As Charlie Jane Anders writes:

“House Of Suns is one of those novels that assumes a shape after you’re done reading it. All of the elements that seemed purely random fall into place, and you realize quite what an intricate design you’ve been looking at all this time….This novel has everything: artificial intelligences that become sentient, post-humans, questions of faster-than-light travel and causality, cloning, virtual worlds, a murder mystery and a group of nigh-immortal people dealing with the burden of history in a more personal way than most of us ever do.”

Anyways, that’s not a picture of Hesperus, but of my Halo 3 armor. I was inspired by the book to make him golden and to give him the House of Suns insignia.

Anyways, here are some tracks that I’ve also been coincidentally listening to these days. I really feel like they flow with the book. The Empire of the Sun track makes me think of the love between Campion and Purslane, and the name of the original band and remixers just works with the book as well.

We Are The People (Golden Filter Remix) - Empire of the Sun

Why this Girl and the Robot? Because at one point in the book, the female shatterling (Purslane) spends a great deal of time with Hesperus (don’t worry, nothing weird happens).

Girl and the Robot - Royksopp

You should buy House of Suns on Amazon, then check out Alastair Reynold’s blog.

You can also buy Royksopp tracks on Itunes. 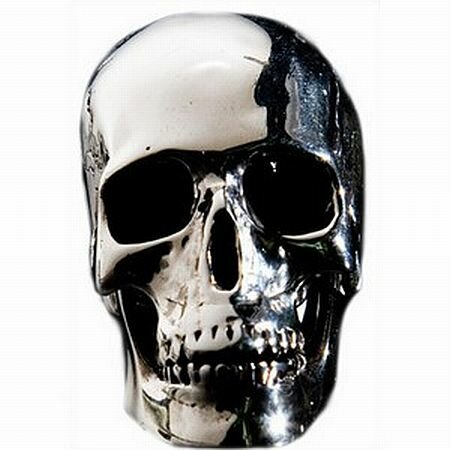 Posted in Electro, Hip-hop, Partying All The Time | 2 Comments »