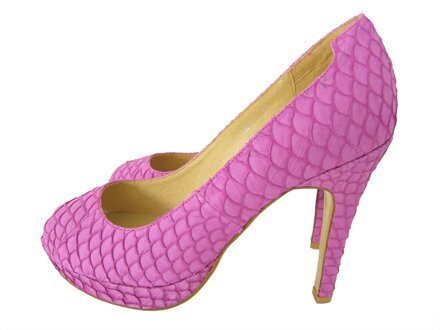 Posted in Electro, Fashion, Partying All The Time, Remixes | 2 Comments »

Music To Watch Sci-Fi To A little while ago, XLR8R put together a nice little mix-file of electronica to get you in the mood for Caprica, the Battlestar Galactica prequel. I haven’t seen any episodes of Caprica yet, but I liked enough of Battlestar that I think I could probably get into this new series.

The XLR8R album is a little more mellow than my usual tastes, but there is some still some good stuff on it and I like their thinking.

The Field - I Have The Moon, You Have The Internet (Gold Panda Remix) After listening to Dj Tuco’s all-Juke mixtape about three times today, I’ve fallen in love again with the music I know so little about.

I mean, what’s not to like about “minimal use of analogue synths, and short, slightly dirty sounding (both sonically and lyrically) vocals samples, often repeated in various ways. Also common are 808 and 909 clap sounds, and full “rapped” verses and choruses.”

Reading DummyMag’s love letter to Chicago Juke didn’t help matters. Pure Juke lives in the bedroom production studios and gymnasium dance-offs of Chicago’s high school kids. It’s constantly changing, and while it might just be a cultural blip it’s one that I can’t get enough of right now. Being a white guy in Canada probably means that I won’t ever even get real juke, either - just the scraps that I can pick up off the interwebs. And nothing says juke scraps like that Die Antwoord track, a Dutch/South African electro jam re-worked by a Prague-based DJ.

Catch these juke tracks, and don’t ever confuse them with jook music: the latter is from Trigga City, the former from the Chi (am I allowed to refer to those cities like that?).

Props to Salacious Sounds for the Gant Man track.

Posted in Electro, Hip-hop, Partying All The Time, Remixes | 1 Comment » Posted in Electro, Ninjas, Partying All The Time, Sci-Fi, horror | No Comments » 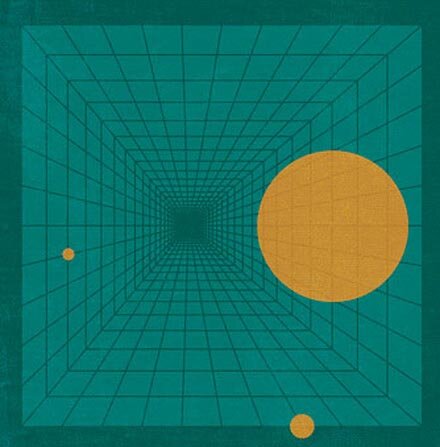 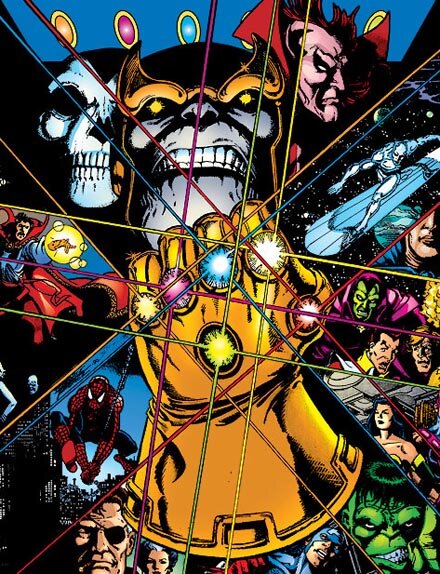 Remember The Infinity Gauntlet? What a seriously epic comic series. I mean, you’ve got Thanos so in love with the personification of Death that he wipes out half the universe with using the Infinity Gauntlet, a huge glove with with gems that give him power over the different aspects of the universe: Time, Space, Mind, Soul, Reality and Power. Looking at the picture above, I probably couldn’t tell you which gem gave which power.

I feel like one of the big yellows ones is probably “Power” though, and they’re all way better than the Captain Planet power rings.

If Thanos gave Death a USB key with his favorite songs on it, I feel like these would be included:

Death to the Throne - I Only Have Eyes For You

Kidda - Everything Bad Is Good For You (TLGB Remix)

Human Contact - Loverider (The Girls Can Hear Us Technologic Remix) 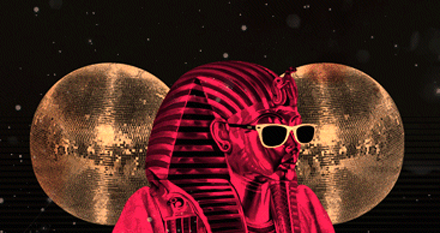 Gotta Dance Dirty is one of my favorite blogs these days. That’s partly because they post some great tracks, and partly because they’ve got such a great header image on their site. I mean just look at it: King Tut rockin’ some sweet shades with a disco-ball background. Some over there has some serious design skillz.

When you’ve finished listening, head over to GottaDanceDirty.com to see what other tracks you can score.

Posted in Electro, Partying All The Time, Remixes | 5 Comments »