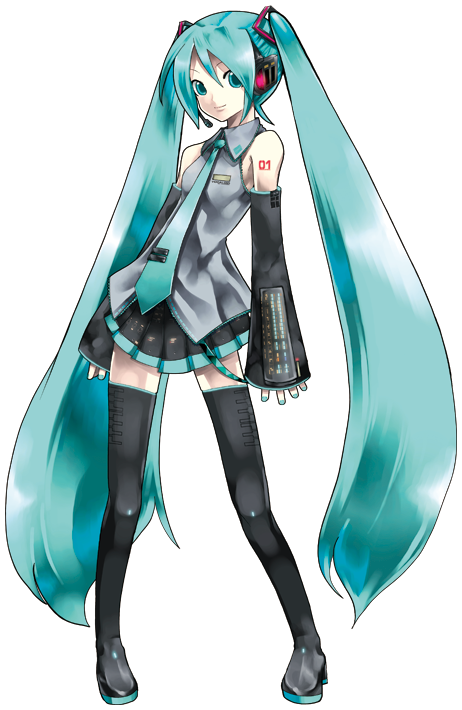 In the tradition of Sharon Apple and Rei Toei, I present to you Hatsune Miku. She’s not real. 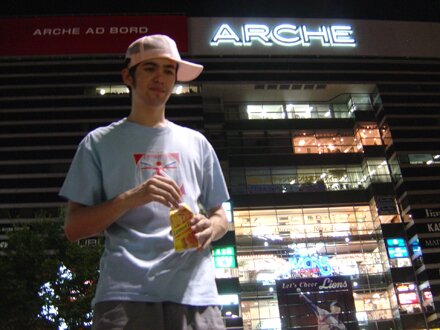 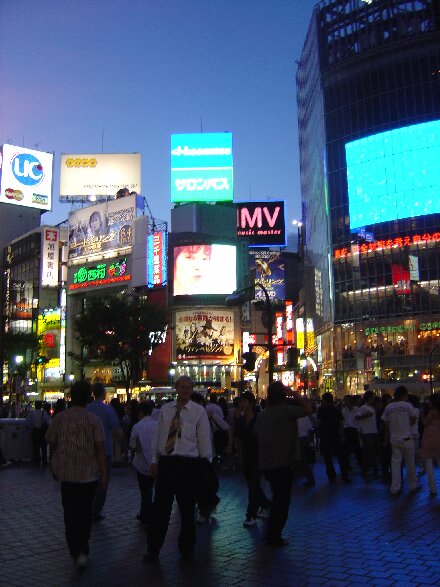 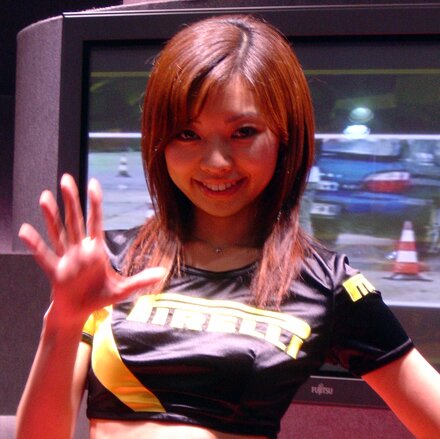 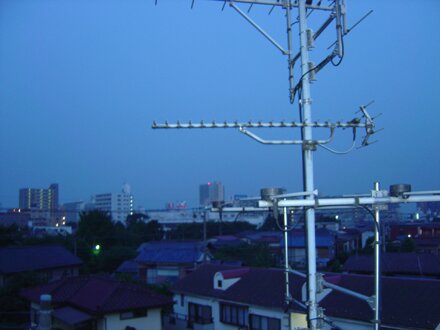 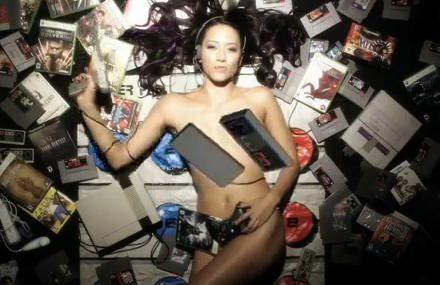 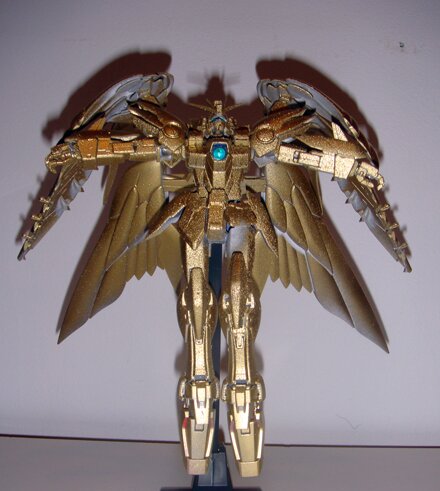 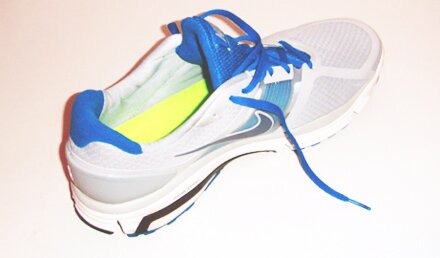 Posted in California, Electro, Fashion, House, Partying All The Time | No Comments » 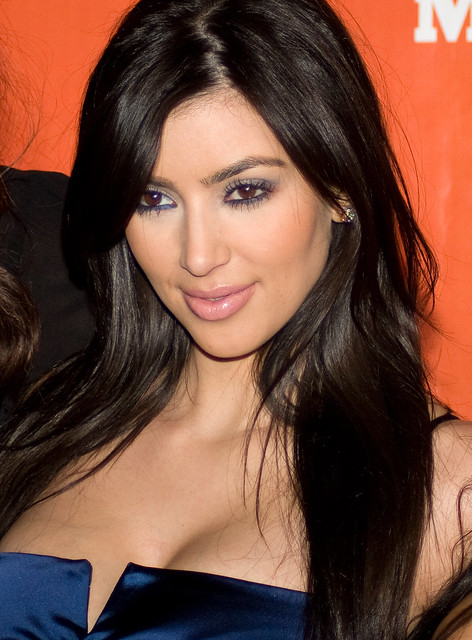