You gotta hand it to Adult Swim. First they brought us the Mouse & The Mask, an album by MF Doom and Dangermouse that was heavily influenced by Aqua Teen Hunger Force and other adult swim shows. And now they’ve dropped ATL RMX on us, a free album featuring southern hip-hop tracks remixed by electro artists. Young Jeezy? Check. Young Dro? Check. Two (count ‘em) Li’l Jon tracks on the mix? Check.

Lil Jon feat. Kee - Give It All You Got (Drums of Death Remix)

Young Jeezy - I Got This (El-P Remix)

Posted in Electro, Hip-hop, Mashups, Partying All The Time, Remixes, Trigga City | Only 1 person has something to say about this » Posted in Electro, House, Remixes, Sci-Fi | 6 people have something worthwhile to say about this » 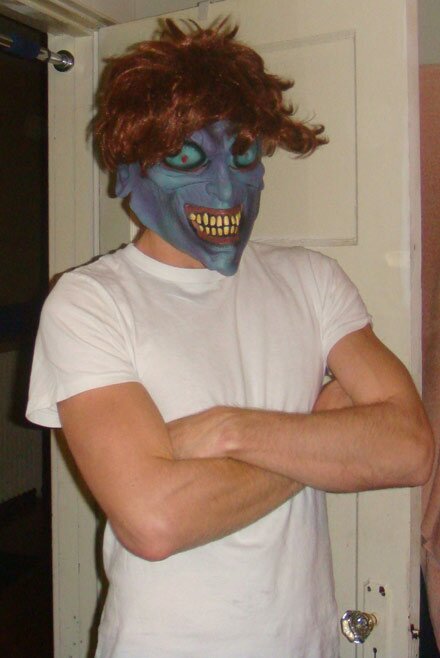 One of the reasons I like writing Nineteen Ninety Never is because I get a ton of wicked music emailed to me everyday. I wish I had time to do a write up on all of it, but I’m just too busy.

Here are some good ones that I’ve received recently:

(I’ve been a big fan of Le Le ever since their video for the track Breakfast).

I know Halloween was a few weeks ago, but c’mon! Nothing says “Disco Monster” like Vampirella.

Anyways…thanks for reading 199X! If you’ve got any music for me, send the mp3 to [email protected]!

Posted in Electro, France, Remixes, horror | 4 people have something worthwhile to say about this »

Vampires are definitely hot right now,  I’ve always thought they were cool and I can’t believe it took me this long to write a vampire-themed post.

The first time I heard TiMO MAAS’ track ‘Help Me,’ I totally loved the haunting vocals. Little did I know that they were from Kellis, who also went on to do backing vocals on my favorite Andrew 3000 track, ‘Dracula’s Wedding.’

As cool as it being a vampire would be, the sleepless nights would just kill me. I mean, sure you’d be out sneaking around and sucking blood but after a while of just being up in the middle of the night you’d be bored.

Harris Robotis - Up All Night

Posted in Electro, Remixes, horror | 4 people have something worthwhile to say about this » 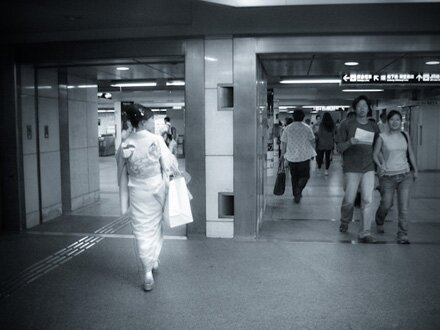 Posted in Hip-hop, Japan | 2 people have something worthwhile to say about this » 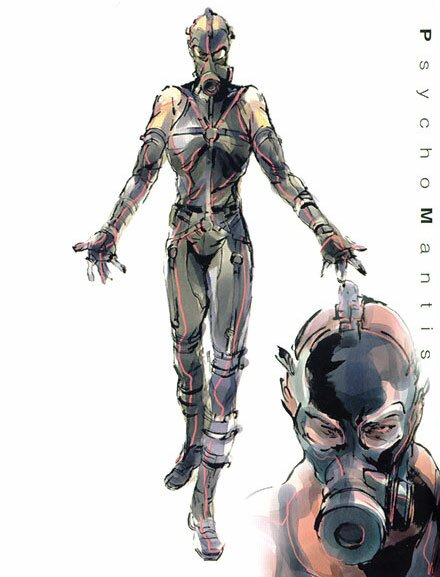 I’d say that half of the music I like is pure, decadent electro that doesn’t really require much thought. The other half is music that tells a story, and that’s why I like this track from Oddioblender. Give it a listen and let the story play out.

After listening to it, I totally started remember Psycho Mantis from Metal Gear Solid. Remember how he read your memory card, and the only way to beat him was to unplug your controller, and plug it into the other port? Truly a memorable moment, and definitely some fourth-wall breaking shiznit right there.

You know who else doesn’t need a hook? Jay-z, that’s who. Posted in Electro, Hip-hop, Japan, Mashups, Partying All The Time, Remixes | 2 people have something worthwhile to say about this »

Did you watch that video of “Neon” Dion Agius? The whole thing is super slick, but when he lands that big 360 at around 3:18 that’s when you know he’s serious.

Dion Agius isn’t a musician but he’s on MySpace (and hey, it says he’s from Currumbin! I learned to surf at the alley).

So are the Yeah Yeah Yeahs and Digiraatii. (Yeah, I checked: they actually spell it with two As and four Is).

They Know The Meaning Of Luxury 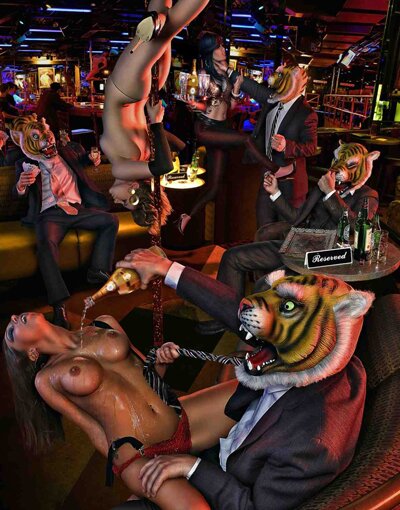 I’ve had a few Tigersapien tracks kicking around in my iTunes, but I didn’t really give them much thought until I heard ‘Luxury’ on the EatThisCity blog a few weeks ago. If their tour is anywhere near as luxurious as their promo image, they’re living a lifestyle I’m envious of. Their track ‘God Knows’ also deserves posting as well for some truly insightful lyrics (and a decent remix by Kolt13).

“Decadent electro” indeed, as one of Tigersapien’s fans put it.

Posted in Electro, Partying All The Time, Remixes | Only 1 person has something to say about this »

Every Frame A Photo

Watch the whole thing - right through to the credits.

Hecq vs Exillion - Spheres of Fury

I wish I knew more about the track, but the most I can find is Hecq’s MySpace.