The Man That Fun Never Forgot 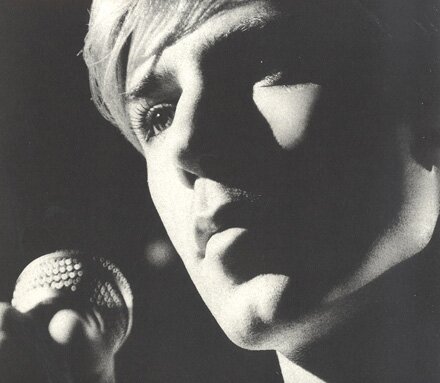 I saw Tiga the other day…then watched the interview he did for his new album. If you haven’t seen it, go to  Tiga’s website,  and watch it. With lines like “My lyrics basically reveal essentially how interesting how I am” and it gives you a whole new appreciation for the man as an entertainer. Seriously - just watch the interview and prepare to be hilariously blown away.  I also really appreciate it when he says “As a child I always believed and dreamed of a glorious, golden, mysterious future. And i feel like I’ve arrived. ”

There is more Disco Villains here on 199X or check out the their Myspace. There is also more Tiga (I love that guy) on 199X here and here.

And for you lazy ones that won’t go to his website to watch the interview video, here it is in two parts:

This entry was posted on Tuesday, June 9th, 2009 at 7:30 pm and is filed under Electro, Fashion, Remixes, Scando, Video. You can follow any responses to this entry through the RSS 2.0 feed. You can leave a response, or trackback from your own site.