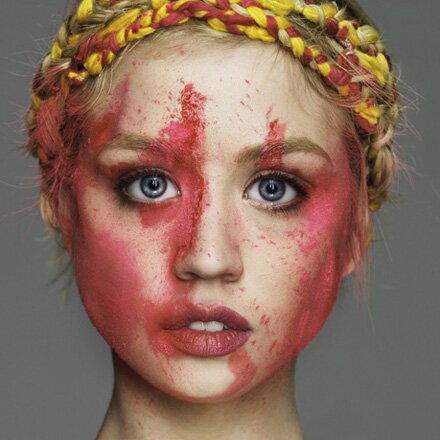 I’ve been obsessed with this picture of Allison Harvard (aka Creepy Chan) after I first read about her in a Wired.com blog post (just look at that blank look in her eyes). Once the darling of 4chan, she rose to fame by becoming the runner-up on my roommates favorite TV show: America’s Next Top Model. I don’t know if that’s a rags-to-riches story so much as a…you know what? I don’t know what kind of story it is. All I know is that she posted some pretty artsy pictures of herself on 4chan then got sort of normal, disappointing her original fan base.

Read more about Creepy Chan on Encyclopedia Dramatica, then check out these tracks below. They don’t really have anything to do with her, but I’ve been listening to them lately.

Catch more Thieves Like Us on Myspace. I’m sure they’d love to have you as a friend.

This entry was posted on Tuesday, June 9th, 2009 at 6:01 pm and is filed under Electro, Fashion, Remixes, Scando. You can follow any responses to this entry through the RSS 2.0 feed. You can leave a response, or trackback from your own site.