Archive for the ‘House’ Category

Did you watch that video of “Neon” Dion Agius? The whole thing is super slick, but when he lands that big 360 at around 3:18 that’s when you know he’s serious.

Dion Agius isn’t a musician but he’s on MySpace (and hey, it says he’s from Currumbin! I learned to surf at the alley).

So are the Yeah Yeah Yeahs and Digiraatii. (Yeah, I checked: they actually spell it with two As and four Is).

Posted in Electro, From Aus, House, Remixes, Video | No Comments »

Music For The Men On The Moon (Space Disco) 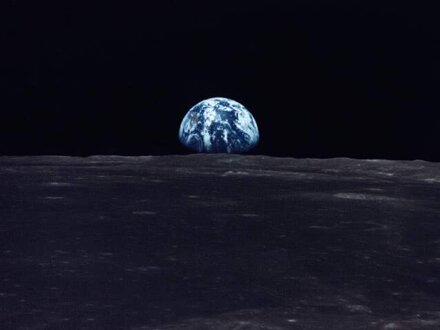 As a follow-up to the post from a few weeks ago I bring you this speech from a past that could have been:

“Fate has ordained that the men who went to the Moon to explore in peace will stay on the Moon to rest in peace.

These brave men know there is no hope for their recovery but they also know that there is hope for mankind in their sacrifice.

These two men are laying down their lives in mankind’s most noble goal: the search for truth and understanding.

In their exploration, they stirred the people of the world to feel as one; in their sacrifice, they bind more tightly the brotherhood of man.

In ancient days, men looked at stars and saw their heroes in the constellations. In modern times, we do much the same but our heroes are epic men of flesh and blood. Others will follow and surely find their way home. Man’s search will not be denied but these men were the first and they will remain the foremost in our hearts.”

from the desk of Richard Nixon, via The Daily Express.

And while you’re thinking sobering thoughts of astronauts dying a slow death on the moon while the world helplessly looks upward, here’s some Space Disco courtesy of Edwin van Cleef (via Trash Menagerie). Its a nice long mix, so feel free to download it and listen to it on your own time.

Two things that I definitely think are awesome are ninjas and hot blondes - and that’s why this picture of a hot blonde showing that ninja some love is so awesome.

This rework of the Robin S. house track “Show Me Love” is also pretty awesome. Its by the good half of NONEWYORK, a fella that goes by the name of Something Wrong. They’ve got also got an EP out on beat port

More awesome pictures like the one above can be found at Blonde Zombies. 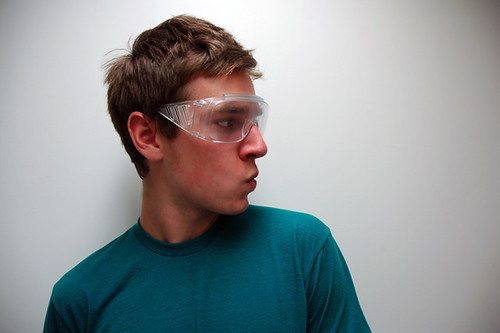 After reading about him on Tzero I haven’t really stopped listening to Scotty Dynamo. It really doesn’t get much better than white teenagers making club raps about partying and living the good life. Seriously.

I had trouble choosing what tracks to post because they’re all gold.

Do it now, so you can tell your friends you were listenin’ to Scotty Dynamo before he blew up.

Posted in Electro, Hip-hop, House, Partying All The Time, Toronto | No Comments » So I checked out the Cadence Weapon show in Toronto last Thursday, and have to say that I’m now a fan. I hadn’t heard anything by him, but he came recommended by the Persian Prince himself so for $12 at Lee’s Palace, how could I go wrong? I couldn’t, and part of the reason was because he reminds me of Tracy Morgan.

While the video for Real Estate is pretty good (thanks to The Tape for the find), the track is actually begging to be put over top of a re-purposed clips from Glengarry Glen Ross. If I had a video editing program, I’d probably do it myself.

But since I don’t, you might as well check out this 40 minute mix of house music “hosted” by Alec Baldwin clips from Glengarry (via the always-entertaining Canuckflack).

Anyways, I gotta dedicate this post to my boy Davey Boy Taylor holdin’ down the real estate game, Van-City style.

There’s more of Roland Pemberton (aka Cadence Weapon) on MySpace or his official site.

Man, after that earlier post about White Collar Wu-Tang and now this one, it feels like it is Take Your Rapper To Work Week or something.