Archive for the ‘Hip-hop’ Category

Let’s all celebrate the end of 2008 with some club-banging remixes courtesy of the Disco Villains.

Posted in Electro, Hip-hop | No Comments »

Word is that back in the day the CIA distributed a booklet to Nicaraguan citizens about how to upset the government. You can check it out here, or look at some pictures from it below. 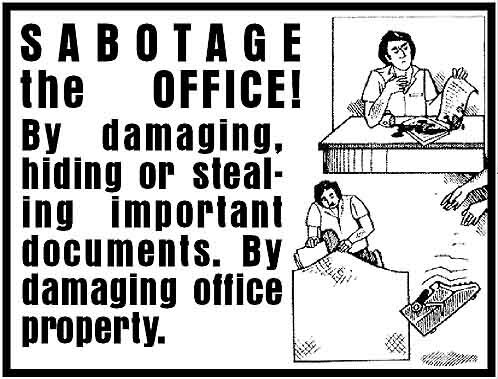 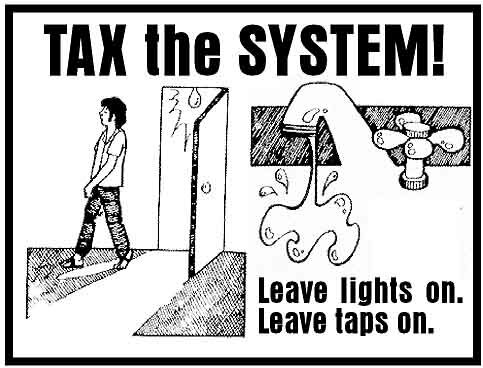 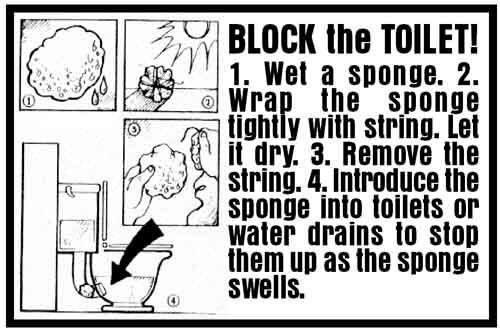 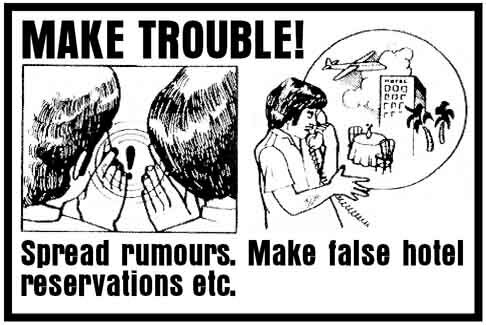 These totally make me want to start bringing a dry, compressed sponge to parties.

I also like the idea that a government can be toppled with false hotel reservations.

On a related note, Taliesin is distributing a pretty wicked mix that I’m sure will upset someone. (I guess he’s part of Dutty Artz, whatever that means). Full track list is below. I didn’t know what Body Rollin’ was until I saw this video, and now I can’t stop thinking about it.

This new Crookers vid also has some good body-rollin’ action

Thanks to First Up and Trash Menagerie for the vids.

Posted in Electro, Hip-hop, Partying All The Time, Video | No Comments »

From the photocopy room to the server room, this shiznit is taking over.

Posted in Hip-hop | No Comments »

Check out this wicked vid about Hip-Hop in the former communist East Germany (via Hurt You Bad) then listen to Li’l Kim “put it down in German” by covering Biggie’s Hypnotize with some German fella at her side.

“My first diary notes ‘84: I am really making progress doing the electric boogie.”

You cannot make that shit up. Nor can you make up the name for themselves: Automatic Freaszy Crew. Even they admit that ‘freaszy’ isn’t a word.

Expect to see it a lot in upcoming posts from 199X.

Posted in Hip-hop, Partying All The Time, Video | No Comments »

The Persian Prince Hooks Us Up I hadn’t heard from the Persian Prince in a while, but then I found the picture (from Mardi Noir) above in the latest issue of AIR WAR MAGAZINE. If you know the Prince as well as I do, you’ll check out the mag and see why it reminds me of him.

The same day, I got a message from him on Facebook telling me to check out The Hood Internet:

“The most recent playlist is pretty good set up of mashups….they have all the songs individually available for download if you only like some of them….but i really like the the first R Kelly one…”

R. Kelly feat. Huey vs. Rogue Wave - Hook it Up (via The Hood Internet)

As a follow up to our earlier post about Pharrell, check out the video he made to promote the line of opulent jewelery he made with Louis Vuitton under the name Blason:

We Heart Stuff calls the line of bling “over-the-top” and “distasteful.” That’s kinda makes me want it more.

Also check out the Coco Rosie/Prada video that we covered earlier.