Apparently Saatchi & Saatchi have teamed up with Vimeo for some sort of video project for Moby’s new album. I’m short on details for the project and time to look them up, so just enjoy the video (found via Phase02).

Posted in Electro, Sci-Fi, Video | 3 people have something worthwhile to say about this »

A Song About Doom 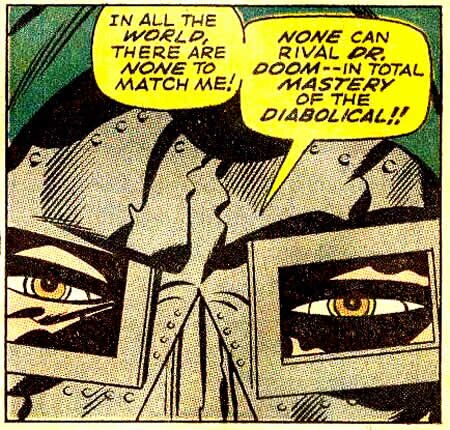 I’m pretty sure its about Doctor Doom, but it could really be about any masked supervillain. 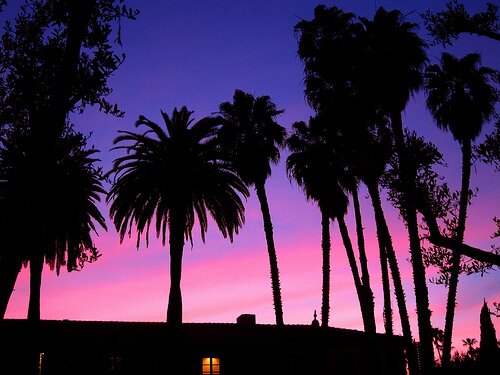 We’ve finally got some good weather here in the The Big Smoke AKA The T-Dot AKA Toronto, and I’ve really been digging the Waves ≠ Raves collection of mixes by the Gotta Dance Dirty Crew. All these tracks remind me of the time I was traveling in South East Asia and listening to nothing but great house music.

Here are a couple of my favorite tracks off of their recent editions:

Posted in California, Electro, House, Partying All The Time, Remixes, Toronto | Only 1 person has something to say about this » 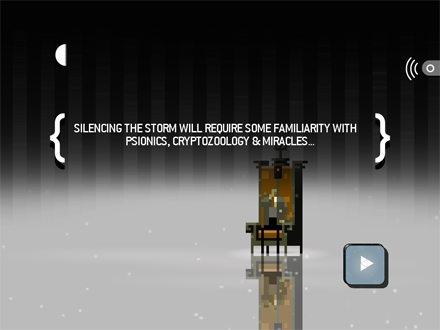 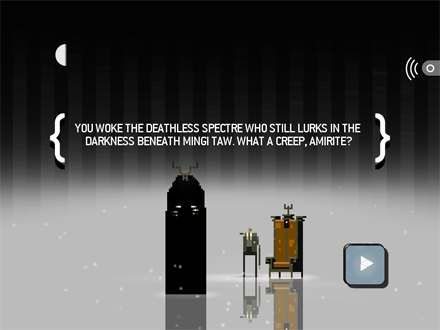 Have you played Superbrothers: Sword & Sworcery EP yet? You need to.

This iPad/iPhone game is the mythopoetic adventure that is sweeping Twitter. Seriously, just do a search for #Sworcery to see what I’m talking about.

The game also has a great soundtrack by Jim Guthrie.

Listen to the track below, then buy the game and full album on iTunes.

Jim Guthrie - The Ballad of the Space Babies

Learn more (including links to download the game) at SwordAndSworcery.com

Posted in Electro, Hip-hop, Partying All The Time | 3 people have something worthwhile to say about this » 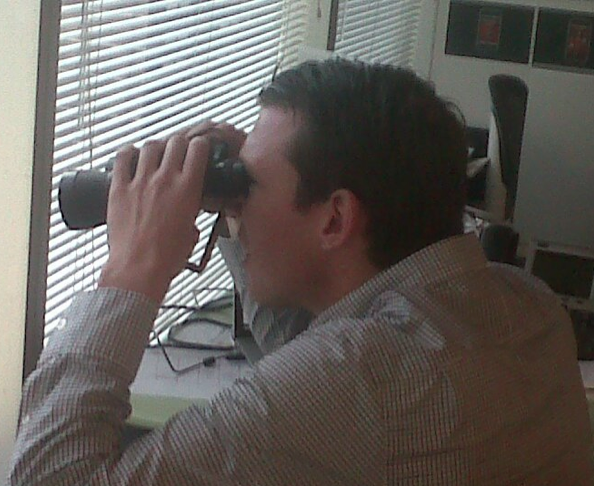 My friend Chris Webden is a pretty cool guy. He’s so cool that there is even a Facebook fan page devoted to him.

He’s also got great taste in music, and today he introduced me to The Weeknd, describing them as “Like Hipster R&B, but not really R&B at all.”

I’ll leave it up for you to judge.

What You Need - The Weeknd

Learn more about The Weeknd at The-Weeknd.com, then become a fan of The Best of Webden.

Posted in Electro, Partying All The Time | 17 people have something worthwhile to say about this »

March 28th, 2011 by Ultimate Cowboy
I’ve been busy. Hopefully this vid will make up for it.

Hold It Against The Phoenix 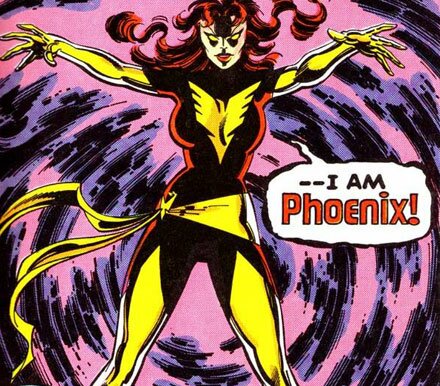 Like a Phoenix from the ashes, Britney has risen.

Britney Spears - Hold it Against Me (DJ Philistine Remix)

Britney Spears - Hold it Against Me (DJ Geometrix Remix)

Last two  tracks courtesy of Salacious Sounds. Check them out because they know where the party is at. Then follow 199X on Twitter.

Posted in Electro, Hip-hop, Partying All The Time, Remixes, Sci-Fi | Only 1 person has something to say about this » 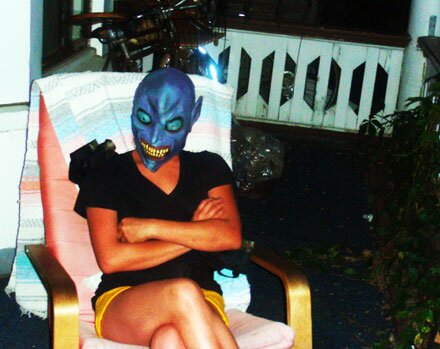 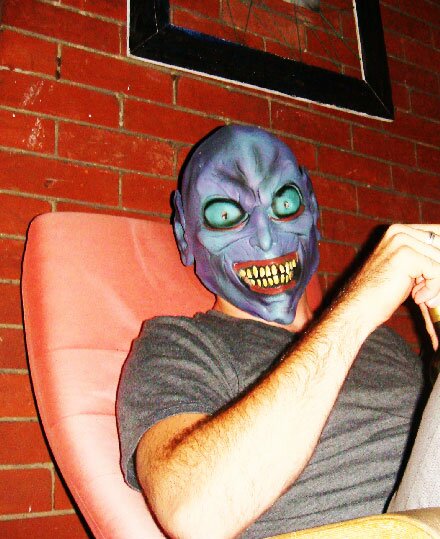 Posted in Electro, House, Mashups, Remixes, horror | Only 1 person has something to say about this » I used to be a pretty big Kylie Minogue fan, but I think Nicki Minaj has just replaced her as my number one celebrity crush. Realistically, she’s more just like the 21st century Foxy Brown.

What sold me was the video for Check It Out. Although it’s pretty much just visual treat to accompany the pop ear candy of the track, its still fun. I also like how they went with Korean characters. If you didn’t like that video, at least give the video for Your Love a shot.

Anyways, here are some tracks, including a nice piece of work from The Hood Internet.

The Hood Internet - Crazy Hold Out (Nicki Minaj vs. Washed Out)

Posted in Hip-hop, Partying All The Time | Only 1 person has something to say about this »