The DJ Edits My Blog 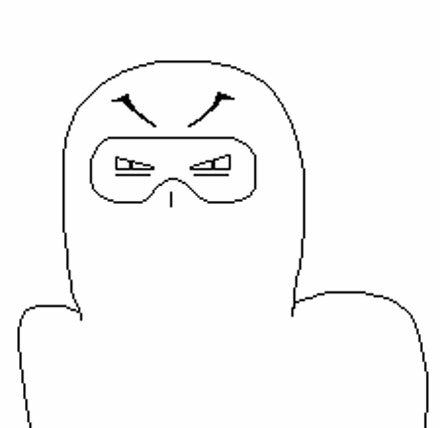 For the past few months, Adam Gorley has been copy-editing my other blog. Multi-talented man that he is, he also DJs at parties and bars around town.

Here’s a quick play list of his favorite tracks that he put together for us:

This song is from the Junior Boys’ newest release, Begone Dull Care, which is in my opinion the best thing they’ve done so far (which is saying a lot, because it’s all been great). It’s a very smooth and low-key electro track with a powerful groove. It’s obvious that these guys are terrific producers.

DJs have gotta play Jay-Z, right? Well, this one combines a great Ratatat backing track with Jay-Z’s signature flow. The line between rap and rock is nowhere to be found here.

I came across Dragonette in a UK magazine “Watch Out For…” section, and I was super-happy when I listened to them. It makes me think that there’s hope for pop R&B. Their allmusic page calls them “new wave revivalists” and “bouncy electro-pop”, but that doesn’t give them nearly enough credit. Oh, and I just discovered (after about a year) that they’re Canadian.

This song is a few years old, but I can’t help playing it regularly. It’s got a great rhythm, it’s upbeat, and it fits with a lot of musical styles—it’s a great bridge track. Bonus: I just discovered that the chorus melody is stolen from here.

Smokey Robinson and the Miracles, The Tears of a Clown

Well, soul music hardly gets better than this 1967 track, especially from Motown. Can you believe that it wasn’t released as a single for two years after it appeared on an album? That album must have been pretty darn good to have the label not consider “Tears of a Clown” as a single. No surprise it’s so great: the music was written by Stevie Wonder (with Hank Cosby).

Speaking of Stevie Wonder, this is an obvious choice. My friend Derek once told me a story about DJing a party where a lady came up to him when he was playing Stevie and asked, “Can you play something we can dance to?” That person was wrong.

ELO never really tried to hide their pop, did they? And we should be happy about that, because they created some terrific disco-pop songs like this one. Of course, these songs mostly sounded pretty similar to one another, but I think they’re still well above the “throw-away” threshold.

Eventually, I’ll put together a proper DJ mix for 199x, but until I’ve got the time and the gear, this will have to do.

Read Gorley’s post about laptop DJing on BlogCampaigning, then hit him up on Twitter. He’s AGorley there.

This entry was posted on Saturday, October 17th, 2009 at 2:45 pm and is filed under Electro, Partying All The Time, Remixes, Toronto. You can follow any responses to this entry through the RSS 2.0 feed. You can leave a response, or trackback from your own site.

14 Responses to “The DJ Edits My Blog”